Top Five Steps To Break Up With Your Boyfriend 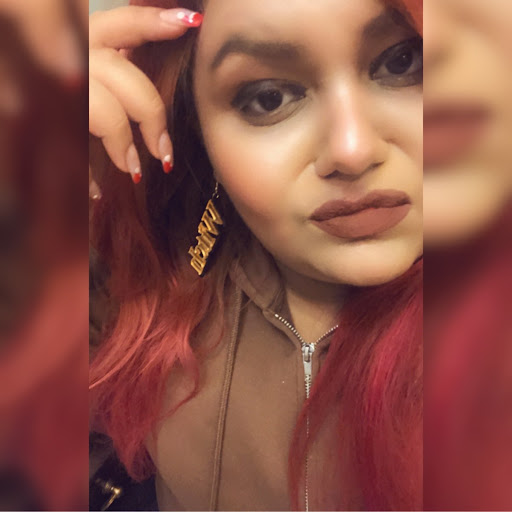 Are you done with your relationship? Here are the tips to break up with your boyfriend and put an end to such an intricate bond!

This is why, when we fall out of love, it becomes vigorously hard to figure out how to let someone off easy while making sure that you leave them in a nice and positive space to heal and move on.

It’s a fact that as soon as this new layer of love moves to give space to the individuals to get closer and get to the know each other in the real sense, some relationships strengthen while others, drift apart.

It’s always very hard to figure out how to break up with your boyfriends because no matter how hard they try to hide it; boys actually are sensitive and emotional in nature!

To be honest, there are no easy ways to break up with someone since the result eventually ends up being hurtful for both parties, however, some measures can be taken to make sure you that let him down, respectfully and nicely.

Here are 5 ways to make sure that this mission doesn’t go wrong: -

1. Be honest and straight while expressing your emotions

The easiest way to let someone down is to give it to them, straight,

This basically means that you should never beat around the bush when it comes to breaking up, let them know that it’s over and state clearly why you feel like this needs to be done.

Honesty makes them feel rather, respected.

2. Be positive and kind

The only reason most people get hurt upon being dumped is that the person that they thought they can trust cherish with all their heart is the one against them.

In a situation like this, you must be positive about the person and not destructive with criticism.

Also, you must encourage them for a great future ahead.

3. Never ghost on him

‘Ghosting’ is a modern term which basically means blocking all means of contact between you and another person and that too, all of a sudden.

You should never ghost on anyone as this hurts the other person quite vigorously, this means scarring all of their future relationships as well as causing a constant lingering guilt in your own mind.

Ghosting on him just tends to add on to everything and hence makes it worse.

4. Do it in person and establish post- breakup rules

The correct thing to do in such a circumstance is to make sure that while being care, you are also face to face

Another very important part of ending a relationship is establishing ground rules that must be followed post relationships to make sure that you don’t hurt each other!

For example, not calling each other or avoiding sexual intercourse with each other to make sure you get over each other and move on,

A very important part of comforting someone is the act of a hug or a sympathetic pat on the shoulder as well as a comforting back rub.

It’s very essential to make sure you comfort the other person while telling them the truth meanwhile, it’s also vigorously essential to be careful as to not lead them on!

This can be pretty hazardous for the future of your relationship as a whole.

Also, if you keep on leading them on, the point of seriousness and weight in your words will minimize if you continue to do so.