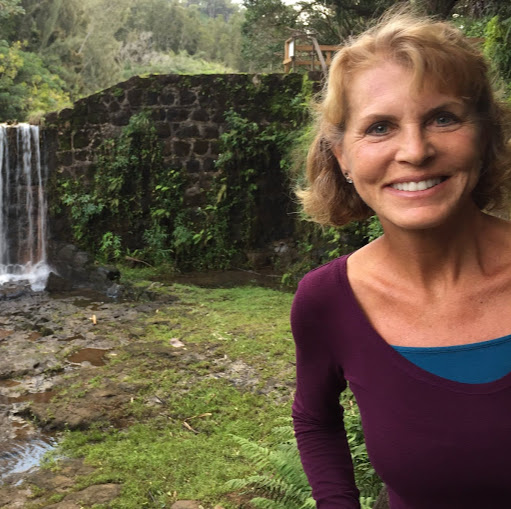 A social enterprise develops market-based solutions to societal issues, and is legally required to place equal emphasis on both social and financial goals. In addition, all profits must be reinvested back into the organization's mission.

These requirements were developed in order to prevent self-serving behaviors that are common among corporate executives. However, without acknowledging that greedy executives are symptoms of a problematic economic system, social enterprises will not be prepared to address the root causes of inequality and will too easily turn to corporations when they themselves become stuck.

Social enterprise has it's roots in the modern microfinance movement, which began in the 1970s with the work of Muhammed Yunus and Dr. Akhtar Hameed Khan in Bangladesh and Pakistan respectively. While the idea of providing small loans to low-income communities for business and consumer use has lessened the burden of extreme poverty for some, microfinance has also been criticized for it's inability to eradicate poverty in full.

Many within the industry argue that this failure is due to microfinance institutions' inability to “scale-up”, in other words, non-profit or social enterprise models cannot reach a larger population due to financial limitations. To address this perceived problem, financial and microfinance industry leaders developed a new strategy titled “financial inclusion” which brings for-profit banks into the picture. As a new approach to poverty reduction, financial inclusion is led by corporate banks that consciously expand their products and services to meet the needs of low-income communities.

Because “scale” has been identified as the issue within microfinance, the solution of collaborating with large corporations seems logical. However, microfinance was created as an alternative to for-profit cooperate banks. While the sentiment of banks caring about poor populations seems noble, there has been no systemic change within these cooperate banks to suggest that they would place the social needs of the poor before the bank's own interests.

The failure of microfinance rests in it's inability to recognize two key points: First, the dominant economic system is growing poverty at a rate that cannot be contained without systemic change and second, corporations manipulate public opinion to believe that social organizations cannot succeed without their intervention.

The recent shift from “microfinance” to “financial inclusion” could be indicative of the future of social enterprise industry as a whole unless there is significant change in philosophy and practice. Similar to critiques of microfinance, ability of social enterprises to achieve significant scale relative to the problems they seek to address has been called into question. In a 2011 survey of 439 African social enterprises, only 13% were found to be at scale. The most common response to this problem? Partnerships with corporate industry leaders are necessary to overcome obstacles to social change.

The social enterprise model celebrates a departure from traditional, “greedy” business models, and yet, does not call for changes to the capitalist system. This prevents organizations from addressing the root causes of problems of inequality. Social enterprises cannot openly criticize, call for action or address systemic problems which impede effective solutions. Social enterprises eventually turn to the larger corporations to help them reach more individuals, but the real issue of ineffectiveness does not lie in scale, but in the fact that only the surface issues are being addressed.

This is also true of social enterprises involved with “impact investors” who invest in social causes with profitable returns, although these profits are accepted to be significantly less than traditional business investments. Typically impact investors engage in corporate investments as well, and as a result, could be motivated to pull funding if a social enterprise offends a company or economic system which the investor supports.

So here we are with corporations not only causing inequality, but now becoming the leaders when it comes to finding a solution. Social enterprises exist because well-meaning founders decided that corporations are disconnected from communities in need and too concerned with profits. However, market-based solutions are problematic, because without admitting that the economic system itself is flawed, social entrepreneurs quickly become tangled in a web of financial politics. Without an open and honest dialogue among social entrepreneurs regarding the role large corporations have to play in continuing inequality, social enterprise is doomed to be nothing more than a buzzword.