How To Make Your Fashion Illustration Stick Out 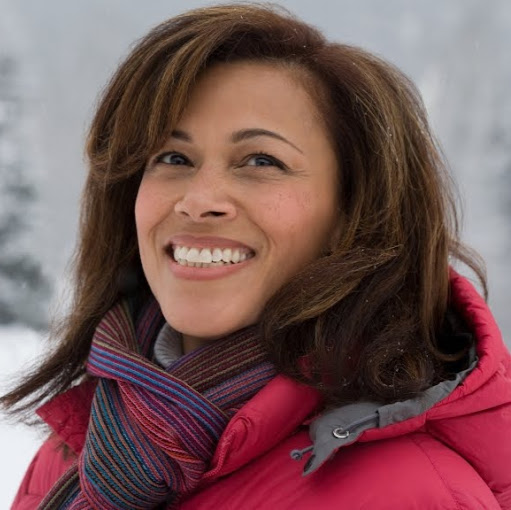 Here is what you need to know to draw illustrations that simply stick out:

Anatomy of the silhouette

The one thing that matters the most in a fashion illustration is the proportions of the silhouette you are drawing. Flaws in the anatomy a drawing are easily observable and correctly them consumes a lot of time. You have to practice thoroughly before you proceed to draw the actual illustration and with every stroke of line, analyze if you have kept the proportions anatomically accurate. Once you know how to master the shape and proportions of the illustration, you can easily add a clothing item and adjust it accordingly. The pose matters too and it varies on the kind of clothing your illustration figure is wearing.

Bring purpose to your illustration

Illustrations are generally static visuals but to make your fashion illustration stand out, you have to add a flair of style and persona to it. If it is like any other static visual then it would look to stagnant and boring to the viewer. Analyze what you want to draw first and who your audience then decides how much space you need on the canvas to make it look visually appealing. From the clothing items to the hair of the silhouette, every such little detail matters. If you are drawing a certain pose then it is important to display movement or the illustration would look unmoving.

It is an art itself to utilize the space you have wisely. You could be drawing a scene of a park and with the extra details; your main design figure would lose its significance. A background that is cramped with too many details is never considered visually appealing so you have to smartly align the objects on a blank canvas and not necessarily consume any space that you see. Try to keep a minimalistic and simple background so that the attention of the viewer does not divert to the background but sticks to the core figure of your illustration.

Patterns play a key role in clothing and there are several kinds of it. Some patterns have existed as popular trends throughout history and they are still prevailing. Since these patterns have existed for centuries, each of these also has a story to tell. If you master the notion of understanding patterns and understand how to use them in a certain illustration, the process of illustration creation will become easier for you.

When you look at an illustration, you build a perception about it and it is likely that your observation would not be similar to others and other people would have different views about it. That is why it is said that illustrations entirely depend upon perception and it varies from person to person. The viewer is the one that creates meaning for what he sees but if you are drawing a fashion illustration then it is better to use simplistic visuals and try not to complicate the design too much.

A certain style is more often used for the anatomy of fashion illustrations. Some tend to stick to sleek fashion figures while some illustrators experiment various design styles and merge them together. However, you have to create your illustration in such a manner that it brings the attention of the viewer to the exact element you want his focus to be. The anatomy of fashion illustration varies from the standard proportions and you have to chance those proportions into a design that enhances the average anatomy features that we see.