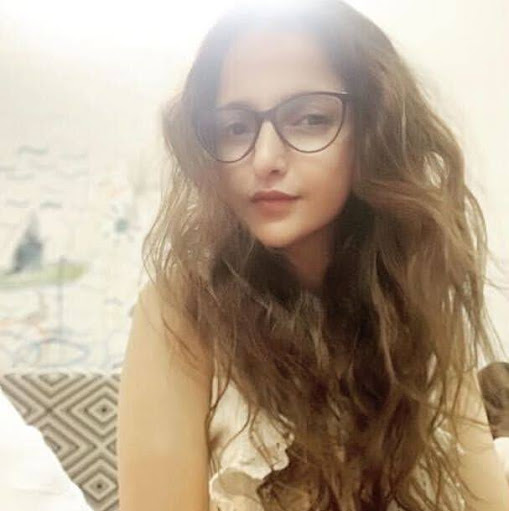 THE WORLD'S MOST POPULAR SHOW.

People talk about living in a golden age of TV ushered in by hit dramas like The Sopranos, Mad Menand Breaking Bad. All had precisely honed insights about the nature of humanity and of evil that remade expectations of what TV could do. But that period ended around the time Breaking Bad went off the air in 2013. We’re in what came next: an unprecedented glut of programming, with streaming services like Netflix, Amazon and Hulu jumping into an ever-more-crowded fray. Now, there’s a prestige show for every conceivable viewer, which means smaller audiences and fewer truly original stories.

Except for Thrones, which merges the psychological complexity of the best TV with old-school Hollywood grandeur. You liked shows with one anti¬hero? Well, Thrones has five Tony Sopranos building their empires on blood, five Walter Whites discovering just how far they’ll go to win, five Don Drapers unapologetic in their narcissism. Oh, and they’re all living out their drama against the most breathtaking vistas not of this world.

The phenomenon is fueled by a massive worldwide apparatus that, in a typical 10-episode season, generates the equivalent of five big-budget, feature-length movies. Even as the series has grown in every conceivable way over the years—it shoots around the globe; each episode now boasts a budget of at least $10 million—it remains animated by one simple question: Who will win the game in the end? And if Thrones has taught us anything, it’s that every reign has to end sometime.

The writer George R. R. Martin left Hollywood in 1994, determined to do what he wanted for a change. He’d had some success in television, working on a new version of “The Twilight Zone” and on the fantasy series “Beauty and the Beast.” But the pilot for “Doorways,” a series he’d developed, hadn’t been picked up, and he was tired of the medium’s limitations. “Everything I did was too big and too expensive in the first draft,” he told me recently. He wanted castles and vistas and armies, and producers always made him cut that stuff. A line producer for “The Twilight Zone” once explained to him, “You can have horses or you can have Stonehenge. But you can’t have horses and Stonehenge.”

Martin hopes that, after he surmounts the particularly thorny problems of “A Dance with Dragons,” the final two books will come much faster. Some detractors insist that he’ll never complete the series, and they like to kibbitz about who ought to fill in for him if he pulls a Jordan. Martin, however, has indicated that he will not permit another writer to finish “A Song of Ice and Fire.” The story begins and ends with him.

At one point, I posed a question to Remy Verhoeve. Suppose that “A Song of Ice and Fire” never does get a proper ending. He’d still have those three novels, the ones he considers the finest he’s ever read. Would that not be a consolation? He was quiet for a while before answering: “Yeah. I guess it is. Though sometimes I wish I had never read those books.”