“A Look at and Understanding of Discrimination Law,” by Andrew J. Schatkin 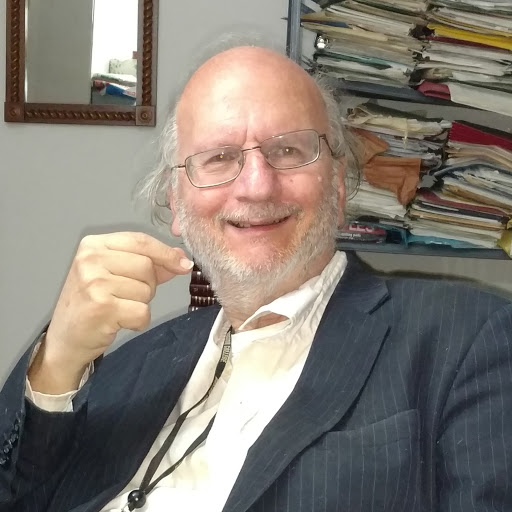 At the present time in the United States, there are few available legal remedies for the employee who perceives he has been unfairly treated by his employer. Whether in being denied the position he has applied for; in not being promoted; in being terminated; or in being subject over a lengthy period of time to a consistent pattern of harassment constituting a hostile work environment, there are not many legal options. It is true that there are a number of federal statutes that protect these employees from discriminatory actions on the part of the employer in the respects I have just mentioned. These include discrimination on the basis of disability via 42 USC Sec. 12112; age discrimination prohibited under 29 USC Sec. 623; and discrimination based on national origin, race, sex, gender and religion under 42 USC Sec. 2000e. There is also a statue statute under Sec. 296 of the New York State Executive Law that prohibits discrimination on the basis of age, race, creed, color, national origin or marital status.

All of these statutes provide a remedy for the employee who has been discharged; refused a job; not promoted; or subjected to a hostile work environment if the employee can prove actual discrimination in these actions by the employer. These statutes are particularly important and significant in today’s society. For some time now, unions have shrunk in numbers and power in the United States. As a result, few workers have the protection of any union from demotion, firing, or, in general, unfair treatment on the part of their employer. Thus most employees, unless they have civil service protection, have no job security. This is particularly prevalent in the private sector where most people are employed in the United States and where they can be terminated by their employer for virtually no reason at all. This is known as ‘termination at will.’ Unless legislation is passed mandating that the employer provide some sort of job security, the employee has no other recourse but to sue under one of the discrimination statutes, and they will only have success if they can prove discrimination.

The capitalist system in this country, which allows the employer to fire for any reason except discrimination can be proved, is not likely to be changed at any time in the near future. The present system, where firings occur on an extremely regular basis, makes life extremely difficult for the worker who needs a regular job to pay the expenses of maintaining his or her home and family. Thus, at the present time in society, these statutes have great importance and significance.

The only protections in our present society against these sorts of actions and events are these statutes described above, and a few others like them, until our present system can to some extent be altered and modified. In our present society, the situation that has evolved is that not only is the worker unable to keep his job for any period of time, but he is not even allowed to earn a pension or have any long term benefits. These statutes may and have been abused by plaintiff employees who really have not been discriminated against but merely discharged for another reason, perhaps personal, on the part of the employer. I suggest, however, that under these statutes the courts of this country give the employee every chance to have some ability in an economic system where they have been made pawns on a checker board and can be moved at will out of the economic system. The capitalist system cannot endure unless workers are given the right to have and keep a job to pay their expenses and support their families. Without this, although the wealthy and management class may be enriched temporarily, the system will eventually fail and fall. I argue these statutes are extremely critical and that the employee should be given every opportunity to present his case since this is his or her only recourse in our present society. These statutes may be the only way that our broad citizenry can survive in a system where they are pushed farther and farther down solely for the purpose and the enrichment of the corporate and wealthy class.